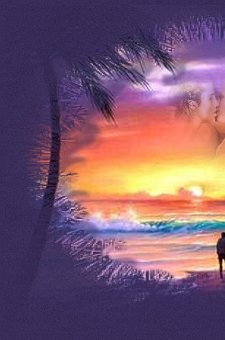 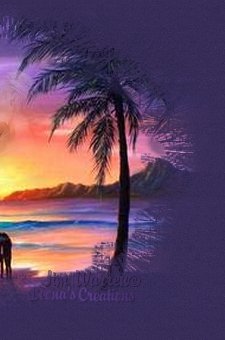 Advice From a Married Man's Wife

Listen to what I have to say gals -

stay away from the married men.

There's nothing but heartache for you

even if you think you will win.

He'll say the things you want to hear

to keep you hanging on.

He wants his cake and eat it too -

his playmate and his home.

He says his wife treats him bad

but he stays for the children's sake.

He plans to cut the ties real soon

and with you a new life he will make.

He doesn't plan to change his life

as long as he can keep you too

and if he should become a free man -

it's because she found out about you.

So you think you win when he is free

but based upon his past

you probably aren't his first affair

and certainly won't be his last.

He's very good at what he does

and when she finds out about you,

he'll say the things to keep her near

so which one is he lying to?

Let me tell you gals,

I speak from experience and hurt -

you can have him now he's free.

Now you can face the heartache

somewhere down through the years

wondering who he's spending time with

as you sit and cry your tears.

Let me tell you gals and

listen to this married man's wife

in the unfaithful married man's life.

To Send This To A Friend Click The Button Below:

Email Carol
BACK TO MY HOME PAGE